Skip to content
SASHA VS. CHARLOTTE INSIDE HELL IN A CELL – A DOUBLE-EDGED SWORD
Wrestling/Sports Entertainment

SASHA VS. CHARLOTTE INSIDE HELL IN A CELL – A DOUBLE-EDGED SWORD 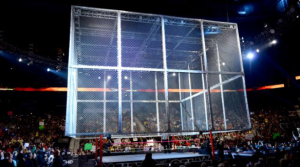 The rumor mill throughout the wrestling community has been kicked into overdrive recently with stories coming out from various sources and all different angles that the WWE is planning to make history later this month, at the Hell in a Cell pay-per-view, by sanctioning the first ever women’s match between Sasha Banks and Charlotte inside the ominous structure. This gimmick match is arguably the most notorious and well-recognized in WWE’s history for its legacy of tremendous and monumental battles, as well as its undeniable reputation for utter carnage and being the figurative blade that’s cut many careers short. There is no doubt in my mind that the likes of Mick Foley, or former WWE official Tim White would most-definitely agree to that statement. So, if the rumors are indeed true, what does this mean for Sasha Banks and Charlotte? And, if this match is going to happen, why would I call it a “double-edged sword”?

Well, this is why…

First off, there isn’t a person who can justifiably disregard this match as being a seriously marketable affair and one that will draw many eyeballs to television screens. Anybody that already watches wrestling is going to want to see this spectacle and, furthermore, people who don’t watch on a regular basis will make it a point to somehow, someway catch this one! So, from a business standpoint, as far as putting on a real, compelling attraction, this thing is a home-run and it’s something completely new that hasn’t been done before. To me, that’s a good thing. Anybody can go back, look through my previous articles on RussosBrand.com and see that I wouldn’t shut my mouth a few months back about why I felt like WWE needed to make a Women’s Championship steel-cage match at Summerslam between these two women. My comments are right there for anyone to read in plain sight and I was obviously very disappointed that the match never took place. 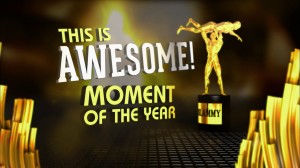 With that being said, the Hell in a Cell is an entirely different, far more menacing animal than the standard steel-cage match—and I think we all know that. The issue that I’m having with this particular match is that, after going through every scenario imaginable in my own head, I cannot see any way this would take place without one of these women either falling off some part of that cell, or somehow being smashed through it like some sort of debauched human crash-test-dummy. WWE will not be looking to make the fans come away from the match in astonishment, with a brilliant memory of something innovative and unforgettable, but instead they will be looking for the this is awesome chants, and they’ll never place any importance or merit as to whether or not people will remember this ten or twenty-years from now. In the end, maybe all they’ll really care about is giving a Slammy Award for the match. This is the type of contest that should absolutely be a milestone for both the WWE and the wrestling business—and more importantly, it needs to be a progression of women’s wrestling, not distasteful and detrimental to it! 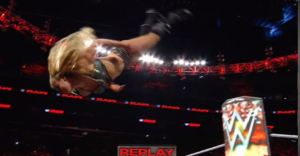 There needs to be real psychology throughout the entirety of the match for it to actually work and garner the attention that it rightfully deserves. By psychology in the match, I’m talking about a roller-coaster of a fight that is back and forth. We, the fans, need to truthfully feel that both of these women would do anything to win the match, but without them doing anything completely irreprehensible and stupid in the process. Just look at the logistics: a 20×20 foot wrestling ring, a twenty-foot cage with a roof, two women who are first-timers in such drastic circumstances and a championship on the line—neither one of these athletes, who are so pivotal to the evolution of women’s wrestling, needs to fly off or through a wall or panel of chain-linked fencing to make the showdown matter. But, like I said, I can’t conjure up a scheme in which that will not occur; and the WWE’s track record tells no lies! If Charlotte’s corkscrew-moonsault to the outside of the ring on RAW last Monday is any indication, it’s not hard to see which way all of this will most likely go.

So the question looms in the short distance of a few weeks like a black cloud overhead: Can the WWE produce such a match safely and effectively? Or, will this just be another botched opportunity in which an athlete may suffer a career threatening injury for the sake of a small minority’s obnoxious and exaggerated approval? This bout is a diamond in the rough; an extremely rare and risky venture on uncharted grounds with inadequate dogs seemingly leading the pack in the wrong direction, and with the wrong intentions. It’s the right match with the right women, but it’s hard to believe that WWE will get anything else right. We will all watch it, but will we remember years from now because it was a breakthrough and a triumph for female athletes in professional wrestling or, will we remember it in conjunction with one of these amazing talent’s careers being unceremoniously cut way too short by this double-edged sword?

What do YOU think? Fire off your opinions and thoughts in the comments section below!

Until next time, The Gonzo Shark checks out… 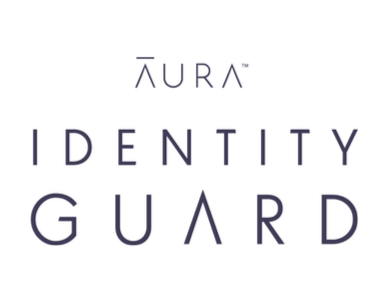