CREATIVITY, PASSION, AND INSPIRATION: THOUGHTS ON A RAINY SUNDAY AFTERNOON

Creativity, Passion, and Inspiration: Thoughts on a Rainy Sunday Afternoon by Gonzo Shark “Anything worth doing, is worth doing right.” – Dr. Hunter S. Thompson Life isn’t meant to be some […]

Bellator Heavyweight World Grand Prix – A Tournament With Mass Appeal by The Gonzo Shark On Saturday, January 20th, Bellator MMA will kick off the highly anticipated and vastly intriguing […] 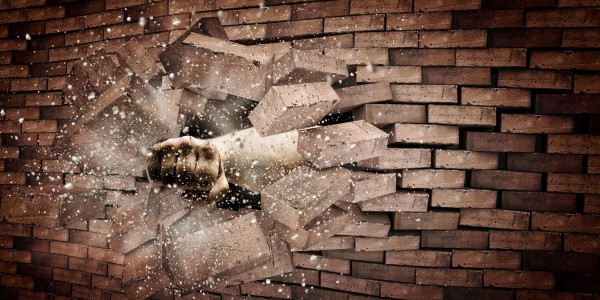 2018: AN INTROSPECTION – The Gonzo Shark I woke up this morning knowing that I wasn’t going to have to go to work because of an impending blizzard here in […]

ONLY SISTER ABIGAIL CAN SAVE BRAY WYATT

In the year 2017, if you were to take a gander into a professional wrestling dictionary and look up the term “glorified jobber”, you would see a mugshot of Bray […]

Today is the day, and the biggest fight in history is upon us as Floyd Mayweather and Conor McGregor prepare to throw down under the neon radiance in the circus […] 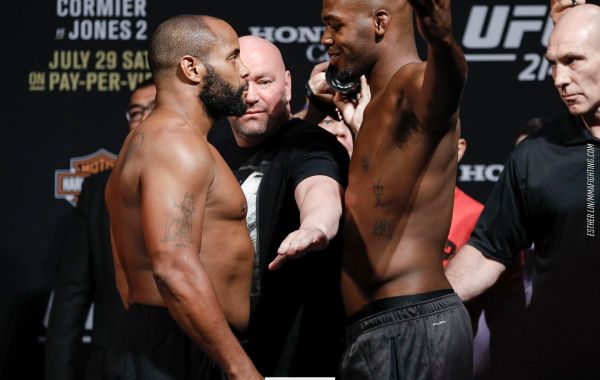 UFC 214: A FIGHT CARD THAT DREAMS ARE MADE OF 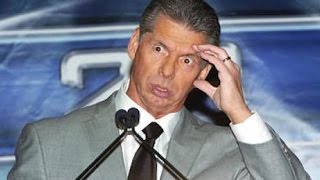 Watching RAW last night was like if I were to go to Bobby Flay’s home for a fine five-course dinner, but instead I was served lukewarm, canned Chef Boyardee and […]

WHEN THE MONEY STORYLINES GET SOLD SHORT

Let me start this off by saying that I am giving this week’s episode of Monday Night Raw a singular thumb up. They will never get both thumbs from this guy for […] 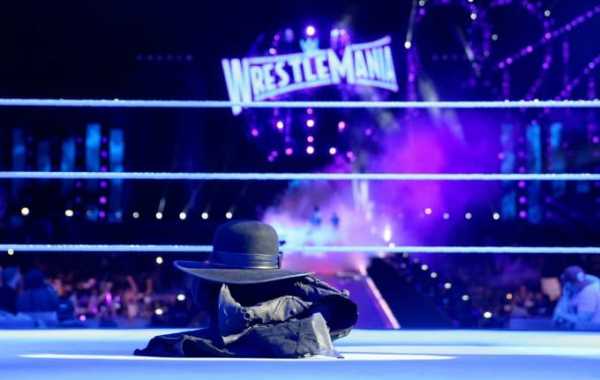 ROMAN REIGNS WAS THE ONLY GUY

Sunday evening brought an end to one of the most prolific and storied careers in WWE history as we saw The Undertaker take his metaphorical “last ride” in Orlando. A […]

UFC 207: A NIGHT THAT WILL GO DOWN IN HISTORY

The UFC’s new year’s weekend super-card was a show that created new legacies and left others in shocking peril. The world witnessed the rise of the next generation of top […]

TEN DEFINITIVE HORROR FILMS YOU NEED TO WATCH FOR HALLOWEEN

GONZO SHARK’S GUIDE TO HORROR: TEN DEFINITIVE FILMS YOU NEED TO WATCH FOR HALLOWEEN The season of spooks and shocks has descended upon us and there isn’t a better time […]

SASHA VS. CHARLOTTE INSIDE HELL IN A CELL – A DOUBLE-EDGED SWORD

Watching RAW this past Monday was no different than having to sit through any show on Nickelodeon or the Disney Channel and, to be honest, the latter is probably the […]

The tone has been set for another night of high-octane action and a show of blistering combative competition, as UFC will once again emanate from Brazil this evening. This is […]

Part One: Summerslam 1990 – The Rockers vs. Power & Glory This article is the first of a series, Mementos of Wrestling Mastery, in which I will reflect on the […]

Wrestling is slowly becoming a lost artifact, gradually defining itself as a forgotten American pastime, and distinguishing itself as an art that WWE has pigeonholed into a dark corner of […]