In this EXTREMELY special episode of The Swerve, Vince Russo’s close and personal friend Kurt Angle celebrates his 2oth anniversary of winning his Olympic Gold Medal. In this 1st part […]

In the second part of this exclusive interview with the Heartbreak Kid Shawn Michaels, Shawn goes into detail discussing what motivated him as a performer and what part the audience […]

In this episode of his wildly popular interview show The Swerve, Vince Russo talks to the one, and only Heartbreak Kid Shawn Michaels fresh off his memorable WrestleMania performance. Having […] 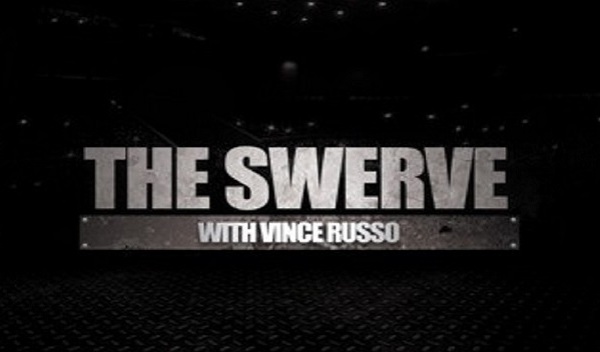 Writers’ Week on The Swerve continues! On this episode, Vince Russo interviews MLW’s founder Court Bauer, who also happens to be a former WWE writer. As Vince learns more about the inner workings of the WWE […]

For this very special week, Vince Russo is going to interview–IN DEPTH–two writers who were employed by the WWE years after his departure. Today, Vince will talk to Andrew Goldstein, […]

Part two of The Swerve with everybody’s favorite Eugene, aka Nick Dinsmore, sees Vince Russo and Nick get into an in-depth discussion concerning the evolution of the wrestling business and where it might be […]