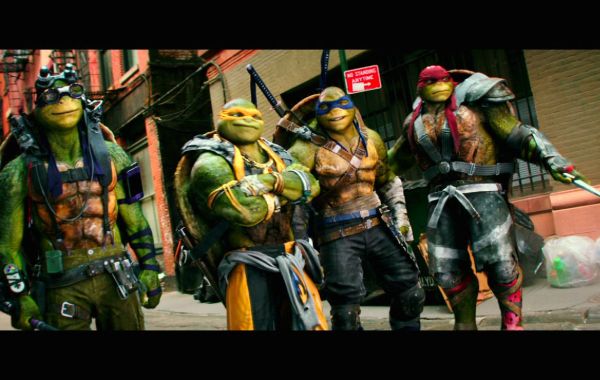 Paramount Pictures has released a new advertisement for its upcoming sequel to 2014’s “Teenage Mutant Ninja Turtles”.  The film will be released on June 3rd. Check out the minute clip of […] 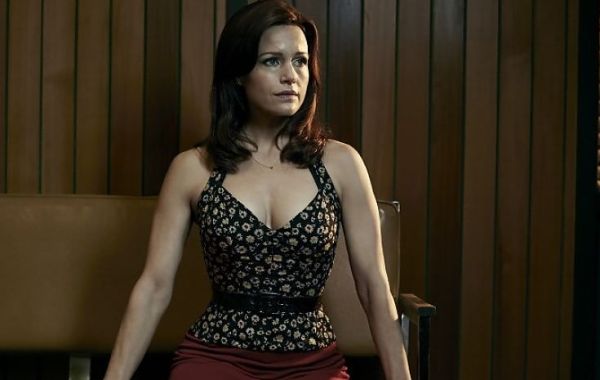 Fox has posted a first look video for the second season of “Wayward Pines” which premieres on May 25th. Check it out: 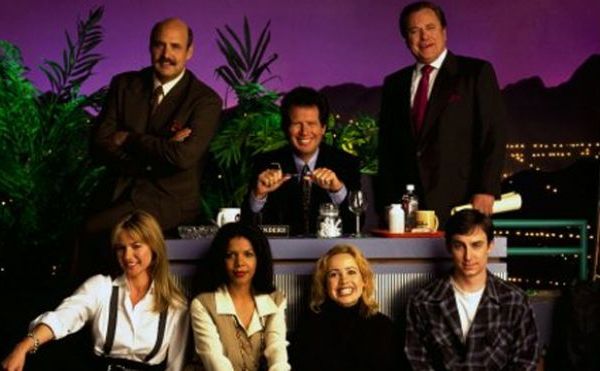 In today’s episode of “Anything But Freakin’ Rasslin’!”, Vince Russo opens up by talking about his devastation over the death of Gary Shandling.  Vince talks about how The Larry Sanders […] 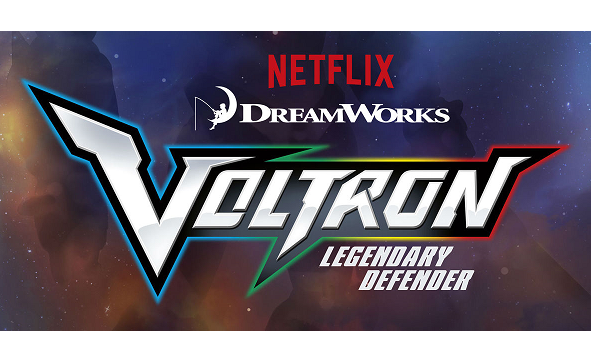 Dreamworks Television has released a new trailer for its upcoming “Voltron: Legendary Defender” animated series that will be released exclusively on Netflix this coming June. Check it out: 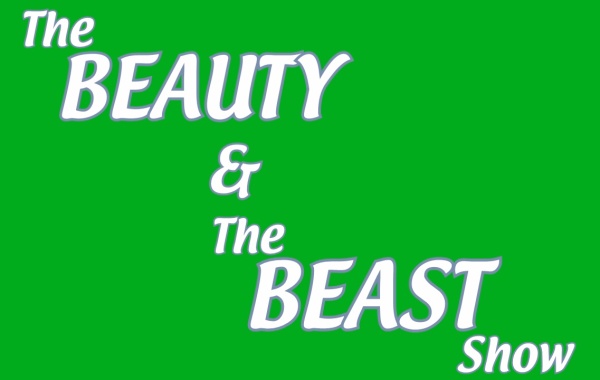 THE BEAUTY & THE BEAST SHOW #5

Sarah Russi returns to the show this week, as her and Vince Russo have a differing of opinion on what this show is about!  Also, Scott Casey Gale discusses eating […] 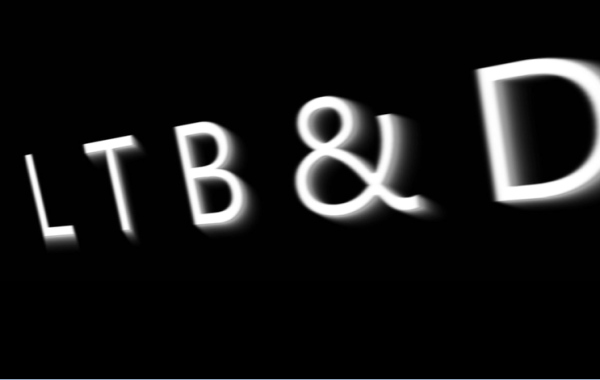 In today’s edition of Lions, Tigers, Bears & Dirt, Vince Russo reads Andre Corbeil an entire list of infractions as Vince decides whether or not the Quirky Canadian is going […] 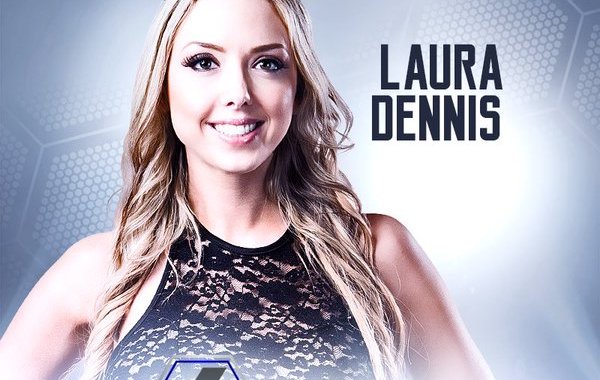 TNA has announced that it has signed Laura Dennis (Cherry Bomb) to a contract.  Laura joined Vince Russo on an episode of Vixens Who Rule last June.  Congratulations to Laura on a well-deserved contract! 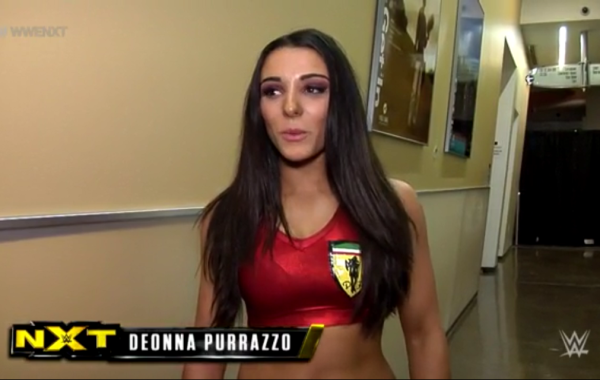 Deonna Purrazzo has been tearing up the pro wrestling circuit recently including NXT and TNA, and last June she stopped by to chat with Vince Russo on an episode of Vixens Who Rule.  Here […] 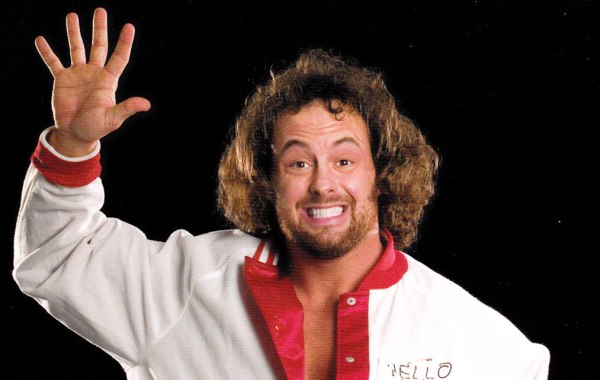 Part two of The Swerve with everybody’s favorite Eugene, aka Nick Dinsmore, sees Vince Russo and Nick get into an in-depth discussion concerning the evolution of the wrestling business and where it might be […] 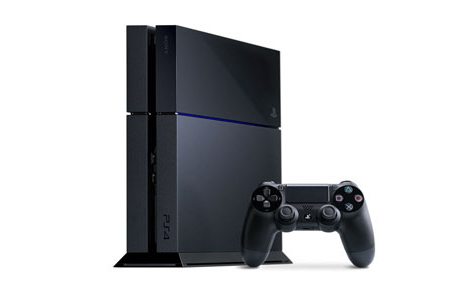 Take this with a grain of salt until there is proof or confirmation, but Digital Foundry is reporting that Sony is developing a new version of the PlayStation 4 that […] 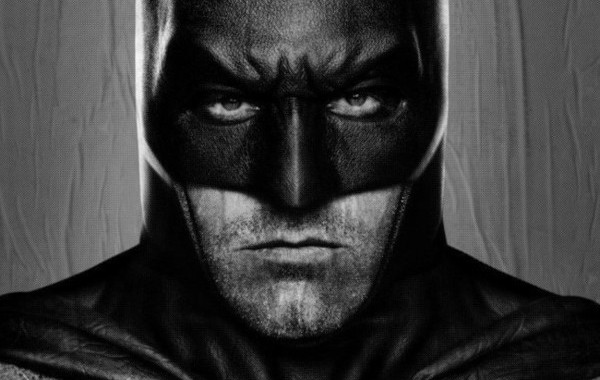 At the premiere of Batman v Superman: Dawn of Justice, actor Ben Affleck told Variety (about bulking up to play Batman) that “This isn’t the Adam West days.  You can’t just roll out of bed.” Of […] 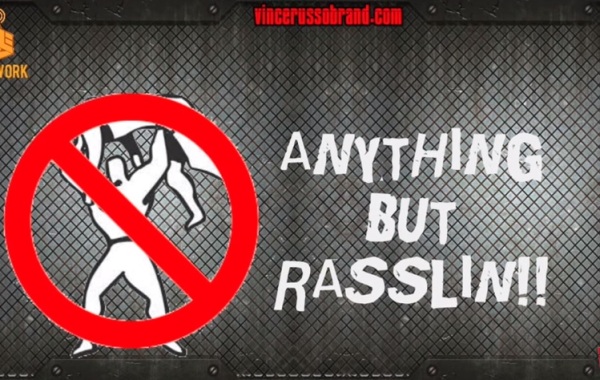 In this episode of Anything But Freakin’ Rasslin’, Vince Russo and Jeff Lane discuss Amy’s snow shoveling rules, Vince stealing some kids snacks, Vince being befriended by two gay men as […] 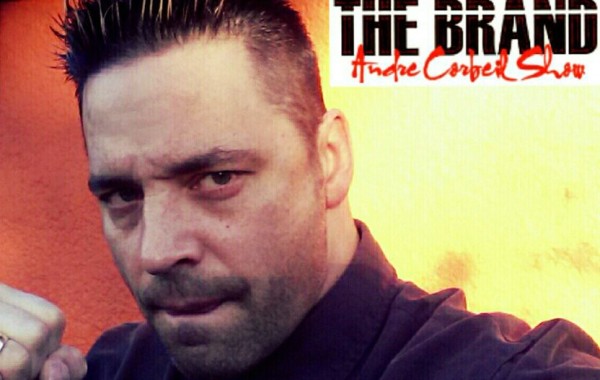 Host Andre Corbeil welcomes Randy Helms and Shariya once again for episode 24 of The Andre Corbeil Show.  Topics include: Hulk Hogan winning his lawsuit against Gawker, the 2016 WWE Hall of Fame class, top […] 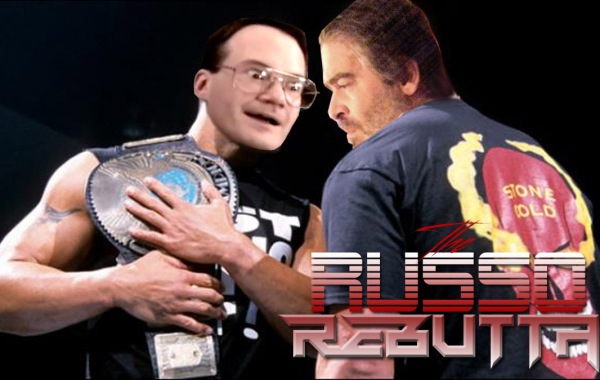 Brand favorite RazörFist returns with his new series Russo Rebuttal where he addresses lies and misconceptions spread about Vince Russo.  Enjoy the first episode “Russo Takes Credit for Everything” below!

TOO MUCH TV, TOO LITTLE TIME

For those that may be unaware, I have a huge obsession with television.  It would probably be classified as an addiction by some experts.  Certain things in entertainment are “beautiful” […] 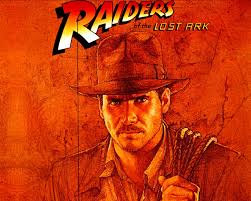 Disney announced via a press release that the fifth installment in the Indiana Jones franchise will be hitting theaters in July 2019. Harrison Ford will return to play the iconic Dr. Jones with Steven […]