TO POLISH A TURD: IMPACT WRESTLING

A main factor as to why WCW wasn’t able to compete with the WWF during the ‘Attitude Era’ was that WCW‘s product was aimed at families. Unlike how far the […] 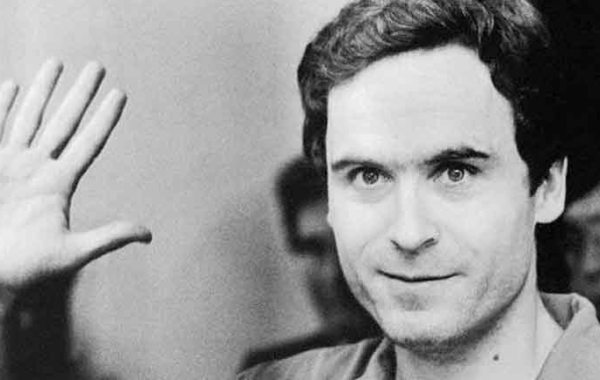 WE ALL HAVE A LITTLE BIT OF TED BUNDY IN US

Without question, what he did is unforgivable, disgusting and unjustified. Ted Bundy was an incredibly intelligent man and that’s what made him so dangerous, that’s how he got away for […]

For as long as I can remember, I’ve always wanted to work for the WWE. At just 8 years old, I fell in love with professional wrestling. It was the […] 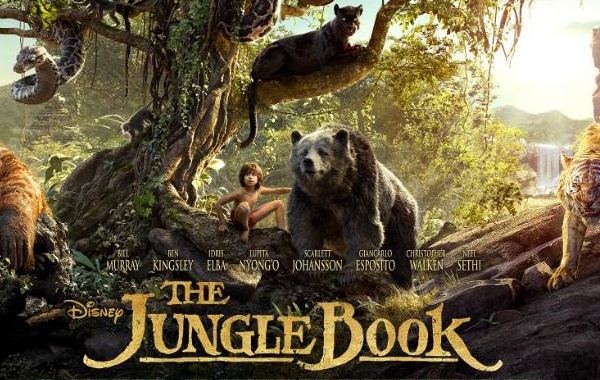 THE BEAR NECESSITIES OF LIFE

★★★★ Disney brings you The Jungle Book, a creation from their live action department from the same team who brought you the live action retelling of ‘Snow White & the Seven […]

As you are all aware by now, UK Independent wrestler, ‘Shooting Star’ Kris Travis recently lost his battle to cancer. He was just 32 years old. Kris was not only […]

★ ★ ★ The television and movie world is booming with comic book adaptations, and Netflix’s original series “Daredevil” is one of the latest in a long line of titles […]

GETTING TO KNOW YOU

Welcome one and all to the new RussosBrand.com, I just wanted to take this opportunity to introduce myself to those who are visiting for the first time, so you can […]